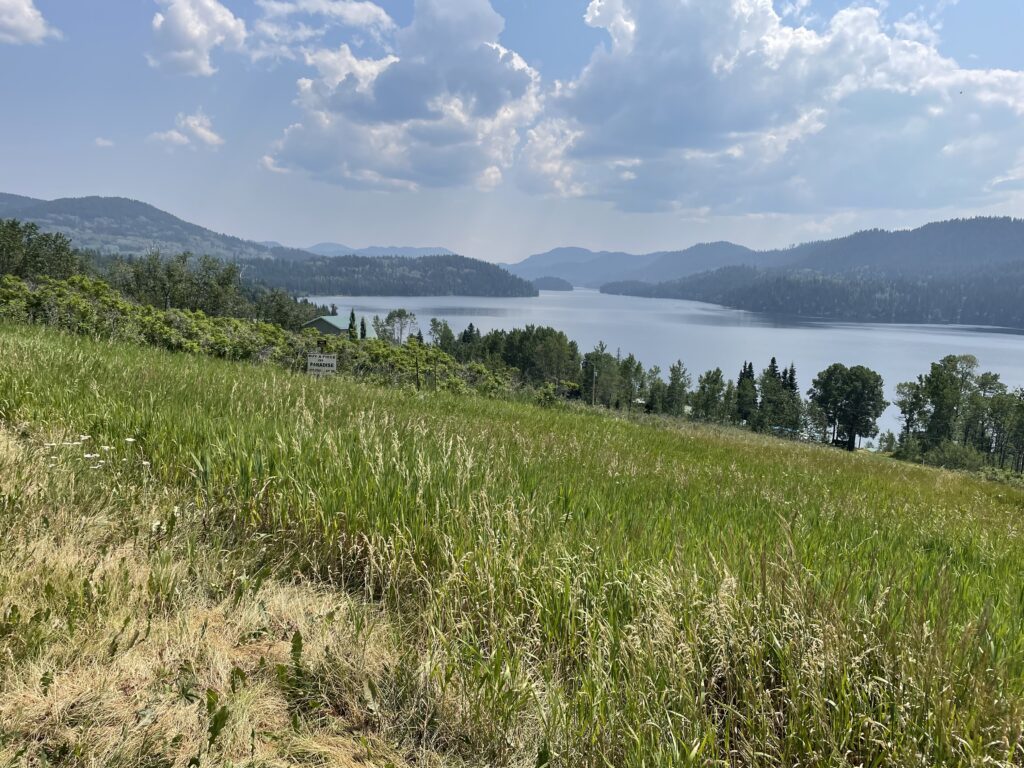 It’s so very hard to tell about what is happening when it’s your children who are trying to hurt you. One of my daughters came to me with a problem and asking if I could help. She explained that she and her husband were unhappy where they were living. We talked many times and it was my job to look for a home that they could purchase, closer to me. I was having some health issues and problems with my back. As our discussions continued, we decided to sell our homes and purchase a single house large enough for all of us. They have children. My daughter works but her husband doesn’t. We worked very hard to reach our goal and finally moved in together but as soon as we did the abuse began. They immediately tried to impose unrealistic rules on me and would verbally abuse me if I did anything. I wasn’t allowed to do chores, I wasn’t allowed to prepare food and I was told that I didn’t contribute anything. Moreover, I wasn’t allowed to do my hobbies. When I spoke about moving out and offering to let them buy me out of the home they became enraged. I had loaned them money to pay bills and I was the only one to invest funds into the home. My son-in-law told me that he planned to claim that I had given them the funds as a gift. Suddenly I wasn’t allowed in the house for more than a couple of minutes at a time. My daughter would call the police and lie, saying that I was going crazy and trashing the house. She had me picked up claiming that I had a mental health issue. I was questioned and it was quickly discovered that there was no reason to hold me. They have removed my belongings and placed them in the yard. There is so much more to this but I just can’t tell it all. It sounds crazy to me and I’m wondering what else they will come up with.